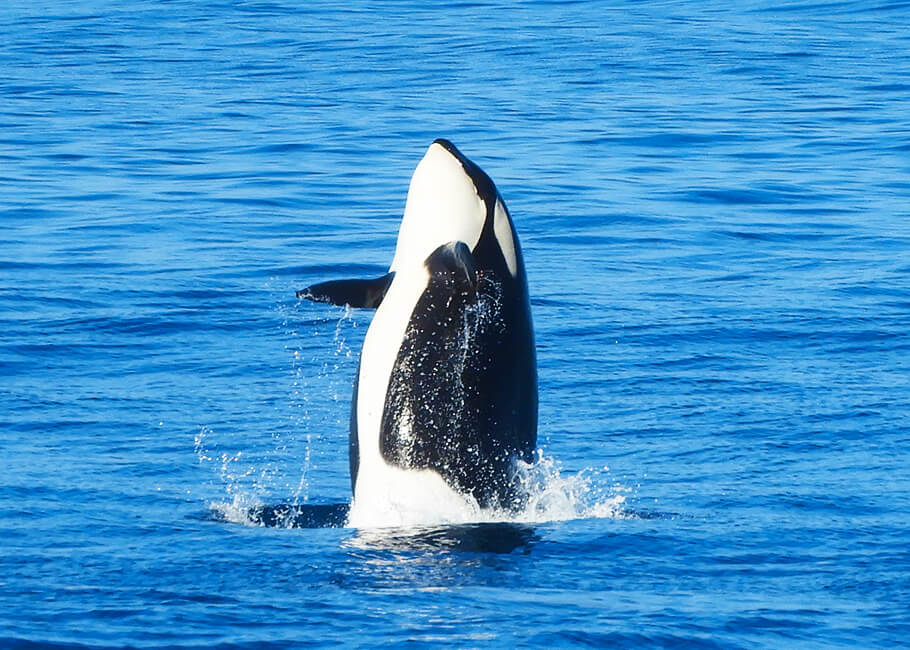 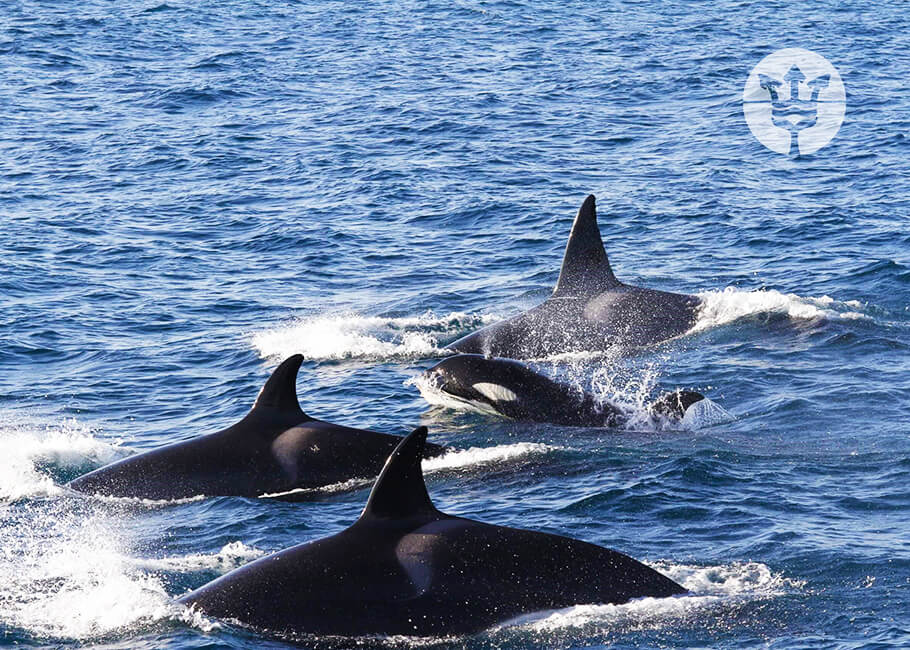 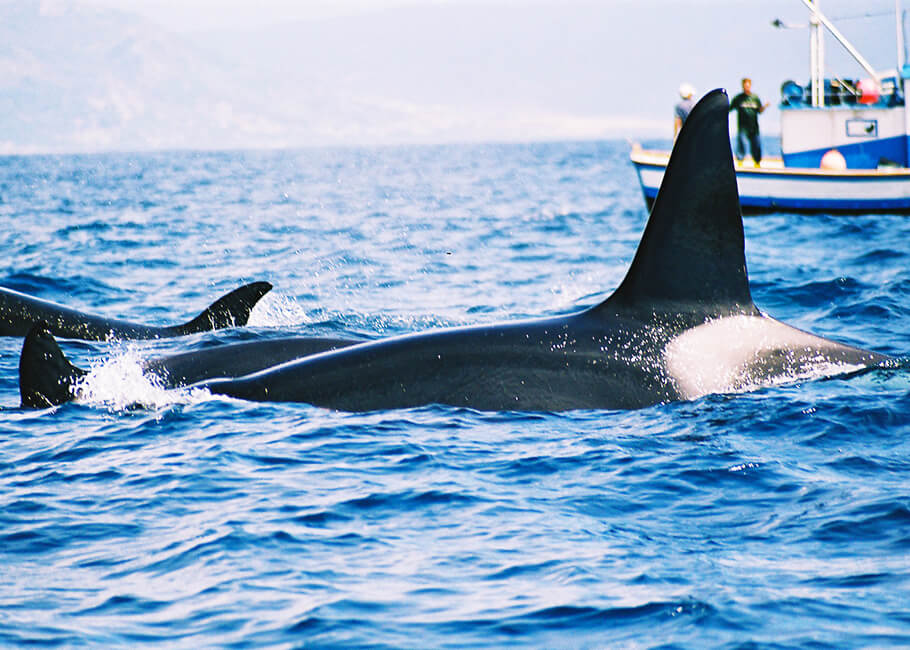 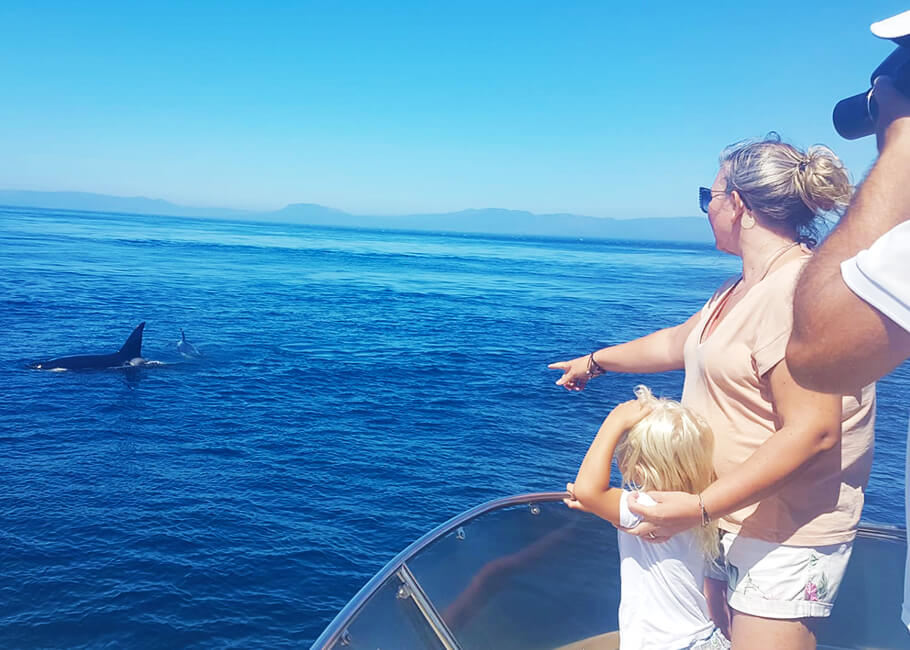 In search of the killer whales

In search the greatest predators of the sea, the killer whales.
Three-hour tour in comfort yacht, price per person.

Three hours of free sailing on the yacht to go in search of the greatest predators of the sea.

Our dear friend Mario Morcillo believed in this idea, he studied and shared his passion. Mario Morcillo taught us that there is no need to travel as far as Patagonia or New Zealand to observe killer whales. We learned to know and love those waters, just like he did, like the Phoenicians did, like the Orcas do.

A magical point between Europe and Africa with only 14 km away. Browse privately away from crowds and stress.

The purchase of this ticket has no associated date or time. The client must contact us to join any of the scheduled departures, regardless of the time of the year.

In no case can we ensure the number of species or specimens that we will see at each exit, although in 100% of our tours we have seen at least one species of cetacean.

Each season of the year has its most characteristic species, but NATURE is always free to show itself or not.

This activity can be carried out throughout the year. And these passages have no expiration date.

Yes, you are reading well. You can see orcas in Spain, in the Strait of Gibraltar.

Even close to the coast, even you can see them from the beach!

From ancient times, in Cadiz coast, between Cape Grace y Cape Trafalgar, the show repeats again and again during the Almadraba time. Unlike other Orcas species feeding on marine mammals, the killer Whales visiting our shores feed mainly of Tuna fish. They are perfectly aware that billions of them come across the Strait to lay eggs in the Mediterranean Sea and they come for them around the nets of the Almadraba.This route has been designed in loving memory of the great man who designed it years ago. With the help of the fishermen, Mario Morcillo, passionated by mythology and marine life, studied the Orcas in Cadiz Coast during 20 years. Friend, inspiring man, capable of moving mountains, he worked hard to spread his knowledge. This Wildlife watching journey is his legacy and our very spirit. We want to honour his wisdom, still guiding us from the great ocean “up there”. Thank you Mario. We love you.We will sail near the Almadrabas in the area, searching for these whales. Orcas do not follow a stable pattern, but go after the Tunas, their moves depending on tides, water clarity and moon phases. Surprisingly, the lunar cycles are linked to the probability of seeing cetaceans. When the moon waxes, tides are stronger, increasing the possibility to see orcas close to the Almadrabas. During this trip, you might also observe other cetacean species such as dolphins and Fin whales, birds like Northern gannet, Mediterranean shearwater, Common and Black terns…

Our boat excursion will take us along Cape Trafalgar and its outstanding views. The place is famous for the battle where French and Spanish allies fought against the British Navy in 1805. You will discover the rocky cliffs of Las Breñas, the famous beach of Zahara de los Atunes (1.800 m long), the semi-natural cove de los Alemanes 130 m long and 50 width.

Special mention should be made to the Natural Park Breñas y Marismas de Barbate, which extends from Barbate to Caños de Meca and inland, towards Vejer de Frontera. With some 5.000 hectares, it is one of the smallest nature parks in Andalusia; it contains 5 different ecosystems, marine, cliffs, pine grove, marshlands and dunes. From the boat you will observe the amazing cliffs “Tajo de Barbate”, the most famous area of cliffs in the Atlantic Andalusian coast.

In this cliff area, you will see freshwater springs that flow into small coves, called “caños”. The typical flora of saline environments is present Arthrocnemum. Many species nest in the rock cavities; cattle egret, western jackdaw, yellow-legged gull, Peregrine falcon, Turnstone and Whimbrel. Many birds of prey such as Ospreys, Barn owls and Common kestrels can be observed.

Reservation requirements: complete prior payment. The Skipper will determine if the weather conditions allow the navigation. In case of adverse weather, we will propose an alternative day or time. Where this is not possible, the payment shall be full refunded. The cancelation with refund is possible only in the event of a cancelation by the Skipper for weather impediment.

Depending on the tide and weather conditions.

Tasting of Dry Salted Tuna at the end of the excursion. ATTENTION: not allowed due to Covid restrictions

Do you have any doubt?

Write to us and we will answer you as quickly as possible. 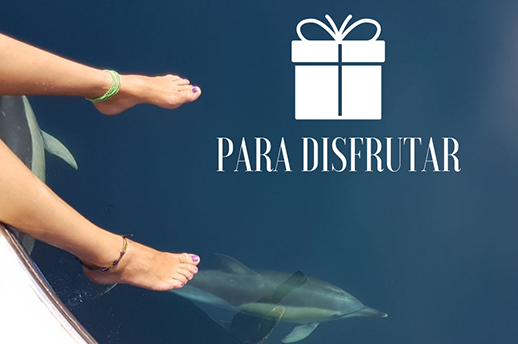 Give a little piece of the immense natural beauty of the Strait. Choose your pack based on your budget and make an unforgettable gift! 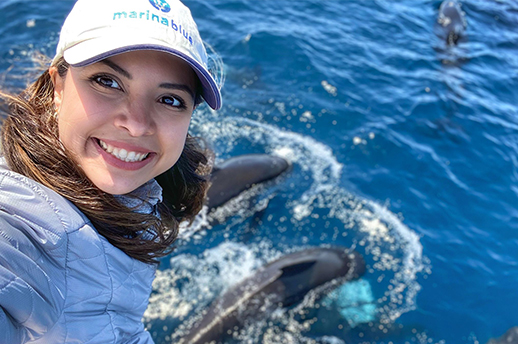 Private whale watching is an ideal service for those who want to enjoy nature in a more private and leisurely way. Without the limitation of a time or a port of departure and with all the guarantees of knowing that you will have an expert guide explaining each of the details of these incredible marine animals, the cetaceans. 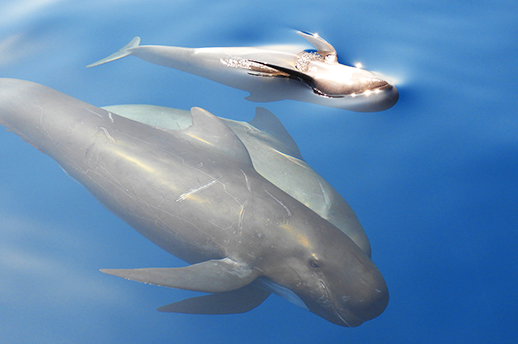 Browse in search of animals in full freedom. Games and pirouettes at your feet. Two-hour tour in comfort yacht, price per person.

They say about us

Let yourself go!
Disconnect and prepare only your hat and your jacket.
Get ready to enjoy great animals in freedom,
overseas cities, Roman ruins…

Reserve an unforgettable day of sea and nature

¡Hola!Ready to watch whales in Tarifa?

You can find out more about which cookies we are using or switch them off in settings.

This website uses cookies so that we can provide you with the best user experience possible. Cookie information is stored in your browser and performs functions such as recognising you when you return to our website and helping our team to understand which sections of the website you find most interesting and useful.

Strictly Necessary Cookie should be enabled at all times so that we can save your preferences for cookie settings.

If you disable this cookie, we will not be able to save your preferences. This means that every time you visit this website you will need to enable or disable cookies again.

This website uses Google Analytics to collect anonymous information such as the number of visitors to the site, and the most popular pages.

Please enable Strictly Necessary Cookies first so that we can save your preferences!